IT BOILS MY BLOOD 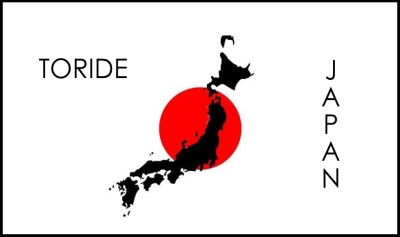 I am Icelandic. I have always thought of my country as a clean place. I started to appreciate how much I loved this factor when I started traveling around the world. Water has always been important for me and the fact that in so many places you can’t really drink the tap water — and furthermore, don’t even think of drinking from a stream. This has become normality. But is it really?

Being here only enlarges this feeling of mine.

My thoughts concerning the pureness of Icelandic nature have changed during the last years. I don’t think it is so clean anymore and I worry about its future.

It boils my blood to think about the policy that has been and is being run in Iceland concerning environmental issues. Unoriginal and environmentally hostile ideas in order to create economical wealth seems to be the main theme.

One wonders if those who are taking the decisions for the future of the land think that it is ok to pollute it a bit more, because it is so clean to begin with. 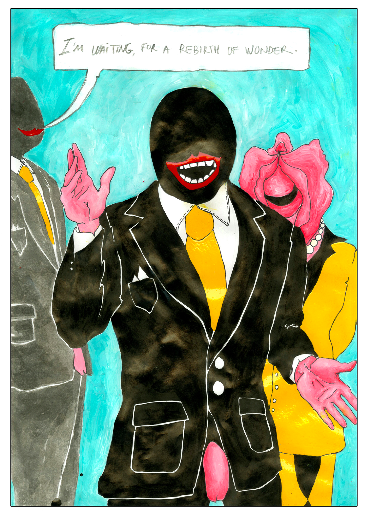 If you can recall the response of the Icelandic government during the Kyoto Protocol back in 1997 it might cast a light on why I think this. But there are countless cases to mention to support this opinion of mine.  Oil Cleaning station on the Westfjords? Some people thought it was a desirable possibility, taking to counter all the other possibilities at hand to create jobs and economical boost. Why not try to be a leading country in creating alternative solutions in stead of following into the footsteps of already known destructive style.

Una Björk Sigurðardóttir (b. 1983) was recently an artist in residence in Tocido, Japan. In Una’s works there are underlying narratives, and although she critically examines serious subject matter, her work is liberally spiked with humor. Una seeks to process her personal vision of society and environment in the context of the ideological assumptions and global realities that modern man is faced with. Therefore many images of consumerism and popular culture, as well as symbols of dominant ideologies, have become motifs in her work.

Between 9th of February – 11th of April 2012, Una has been writing diary notes which she has been kind enough to share with us. This post is the second of three letters…